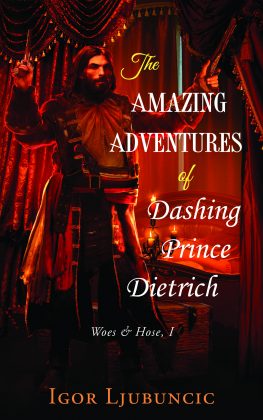 If you had a writing motto what would it be?
Never give up, never surrender.

Where do you draw your inspiration?

It's everywhere really. But a nice beach, clear skies and an endless expanse of blue sea is probably the ideal setting to write.

What is one interesting fact about you?

I am an avid petrolhead - this means I like everything about cars. Well, almost.

Have you learned anything from the self publishing process and would you do anything differently next time?
You cannot wing it. There are no shortcuts. Going indie does not mean cheap or amateurish work. You still need to carefully proofread your work - or better, have someone else do it, you still need an editor, a professional cover art, and a whole lot more besides. The only difference is, you are your own boss, your own taskmaster, and that makes it even more demanding and challenging.

What has been your most successful marketing strategy?
I have run several contests, where readers would write honest reviews for a chance to participate in a prize draw. These turned out to be quite popular, as my audience mostly consists of hardcore techies, who love their gadgets and are quite keen on winning a free one. Reading a book or two seems like a fair price. Honesty is a key part of the game.

What is the best kept secret you have found in regard to indie publishing?
If i may paraphrase from the 1989 Zero Wing game with a really bad English translation that spawned probably the very first Internet meme, 'All your profit are belong to us.' That's the magic of it. The rewards are not guaranteed, but when they do happen, you will reap most if not all of them.