About Us: Awards and Badges

Editorial awards were given to books that were read by at least one staff member, and exceeded expectations for their genre. 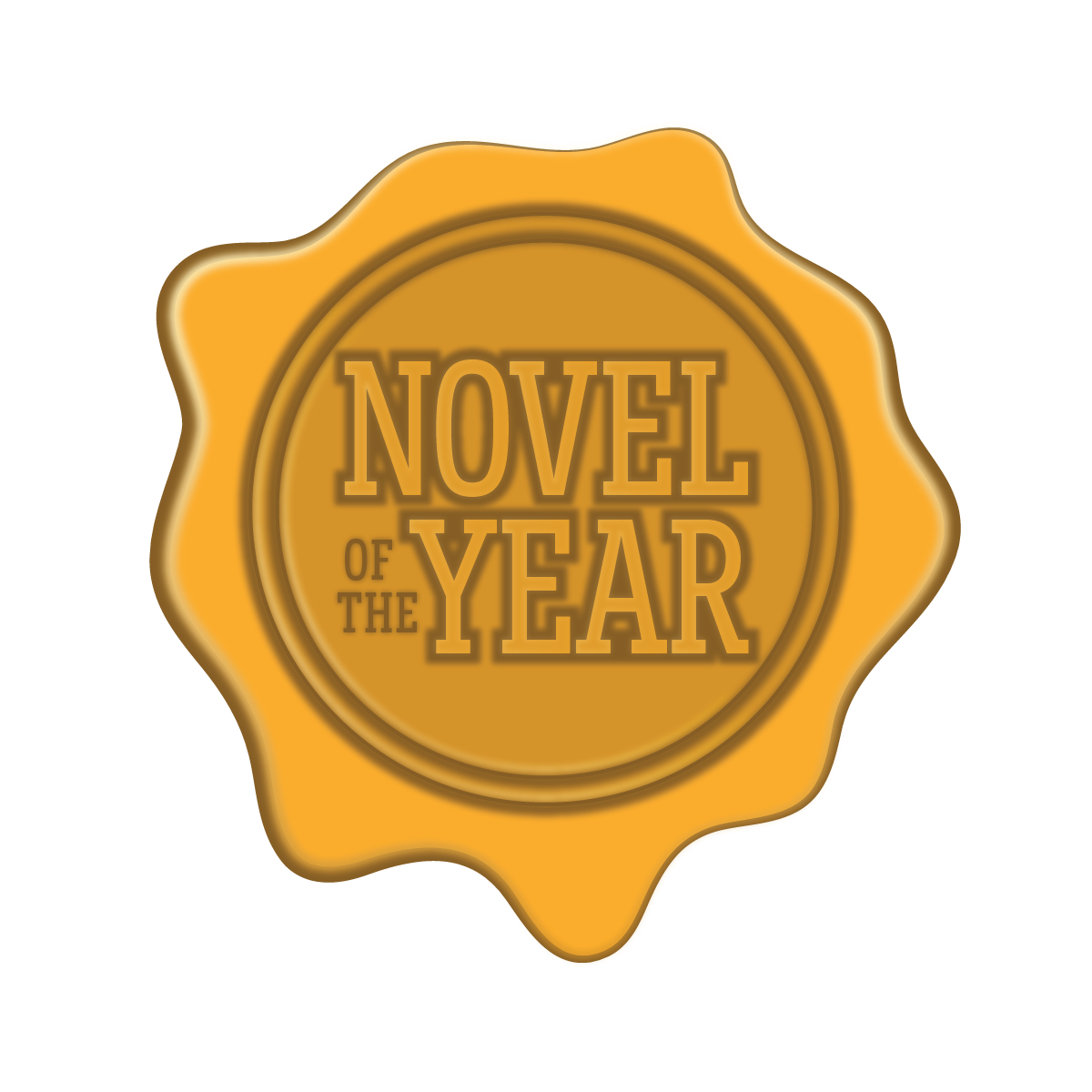 Novel of the Year – Editor’s Choice
Our most esteemed award, the Novel of the Year, was determined by a panel of judges. Reviewers’ Top Picks were read by at least three judges, and ranked against each other according to writing style, originality, and professional appearance. 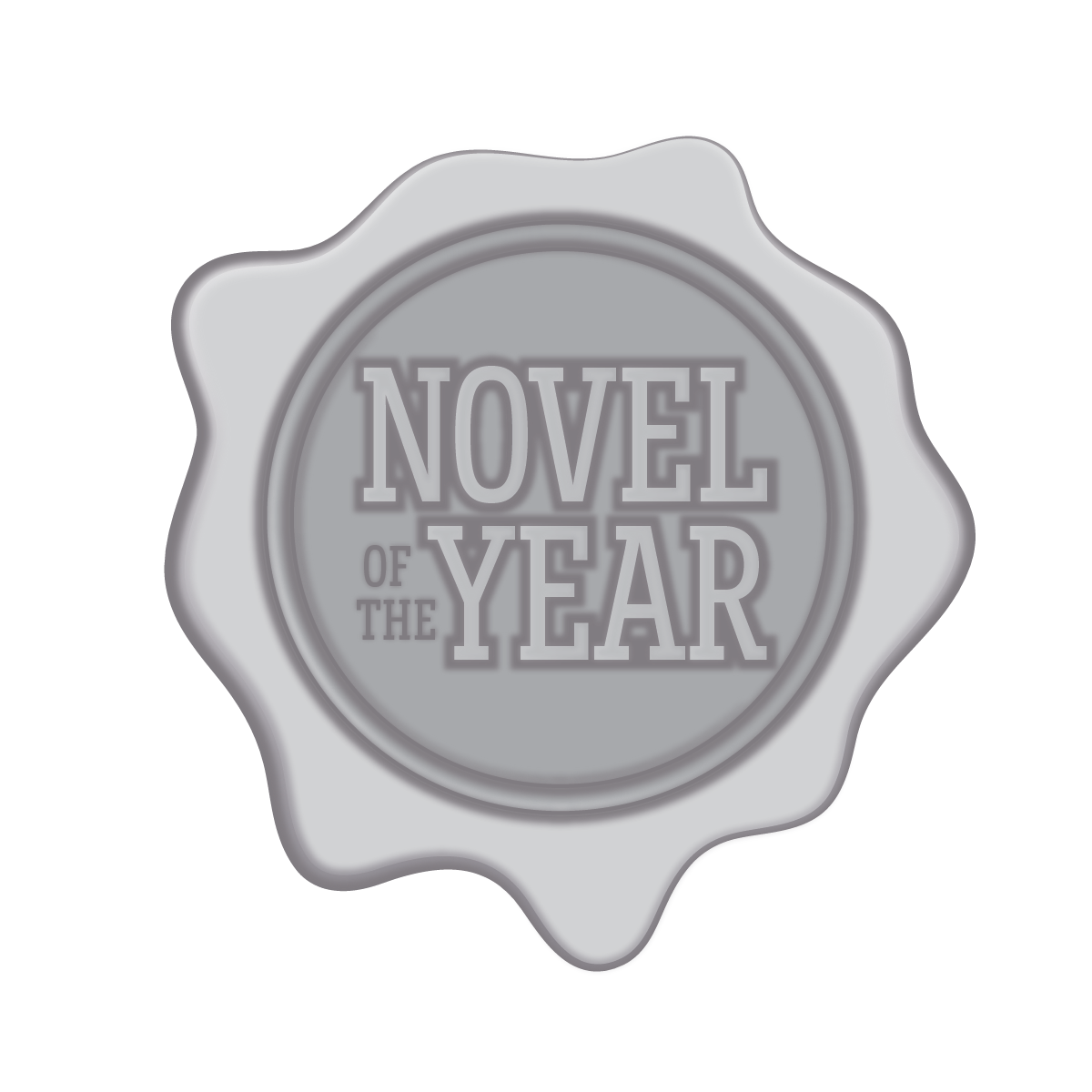 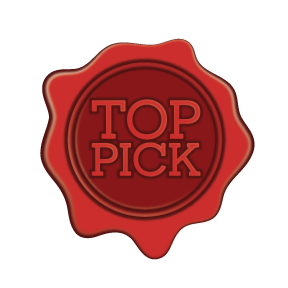 Top Pick
Top Picks were 5-star books that exceeded expectations and pushed boundaries. Any 5-star book could be nominated as a Top Pick by the Reviewer who read it, but the editorial staff had the final say on assigning this award.

Badges were selected based on pitch and popularity. Badge winners were not necessarily read by Underground Staff, but showed great potential. 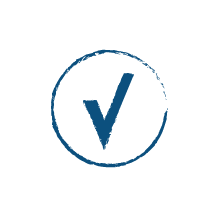 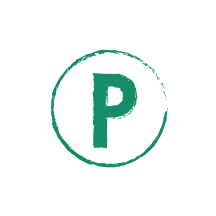 We looked at every book that was submitted to Underground Book Reviews and considered their review eligibility as well as their overall quality. Only independently published novels were eligible for review.

Underground Certification was a basic screening process, which did not determine review eligibility, but assured reviewers and readers a minimum standard of quality. Underground Certified books met two broad criteria. First, they displayed a minimum level of literary and artistic quality and/or professional market presentation. Second, they were published by a “Below Ground” publisher.

Below Ground was the term we used for publishing companies that we considered “indie”. Only books by Below Ground publishers were eligible for review. This included almost all small presses not affiliated with the “the Big 5” (Penguin, Random House, Simon & Schuster, Harper Collins, MacMillan, Hachette, and their imprints) as well as a few other large and well-known presses. We generally considered all books published through vanity publishers (such as Amazon) and hybrid houses (which offer a range of deals) “below ground”. Our goal was to support books in need of exposure.