Review of LITERATURE by Guillermo Stitch 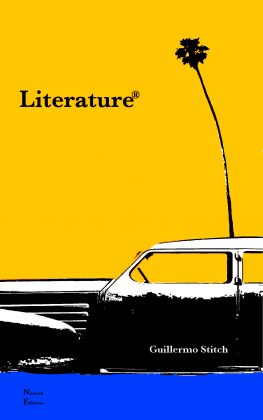